However, nocturnal and terrestrial snakes will also eat them if they have the opportunity to do so.
There are snakes in mainland Africa and Madagascar, which are simply specialized chameleon-eaters, such as Boomslangs (Dispholidus typus) and Green Mambas (Dendroaspis angusticeps). 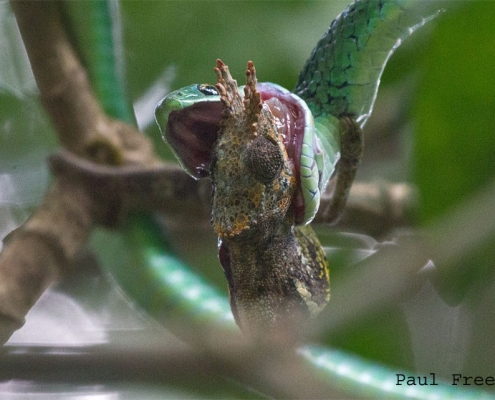 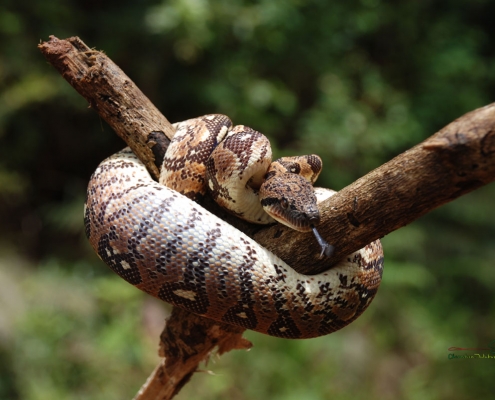 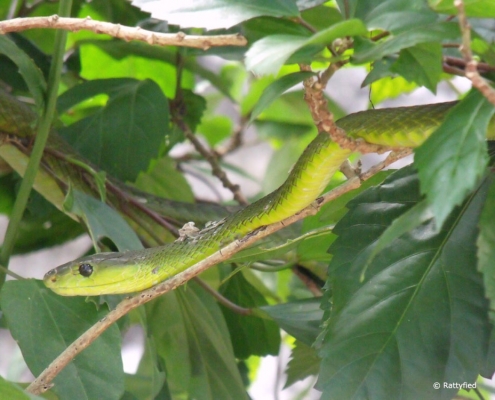 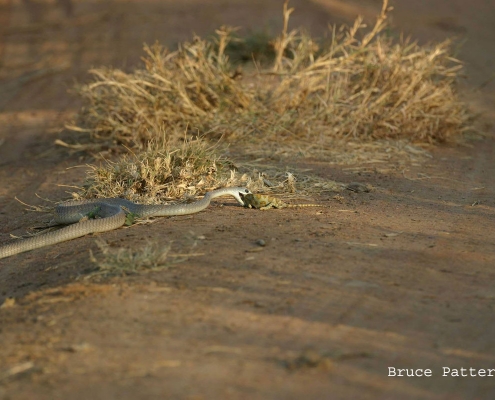 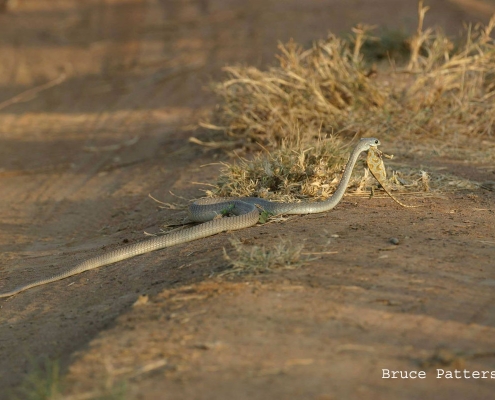 The first months of a chameleon’s life are the most dangerous.
Virtually all carnivorous invertebrates can potentially pose a serious threat. It goes without saying that praying mantises (Mantidae), ants (Hymenoptera) and spiders (Aracnida) can eat young and small species, grasshoppers and crickets can also cause a threat.
It is especially the bush crickets (Tettigoniidae) from the subfamilies  Hetrodinae and Saginae, who are brutal predators, but there are many other species that also prey on chameleons.

Mammals also pose a major threat to chameleons, especially domesticated cats and dogs, but also rats and other rodents. It is especially the smaller chameleon species and neonates that are eaten, as they are usually active in lower vegetation. 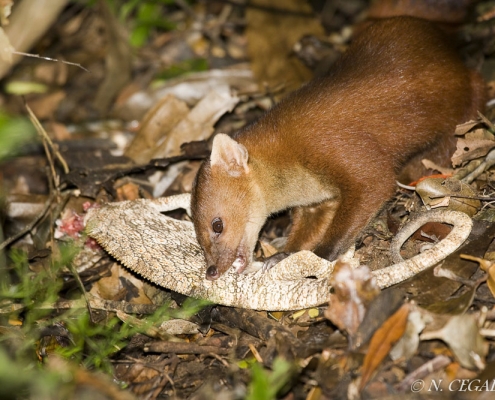 Raptors (Accipitriformes and Falconiformes) are known for eating chameleons. With their acute vision and lightning-fast attacks, the chameleon’s only defenses against these birds are their camouflage and their encrypting behavior.
Many other birds, such as crows and ravens (Corvidae) or even smaller, insect-eating birds (e.g.Laniidae) will also eat chameleons if they have the opportunity. 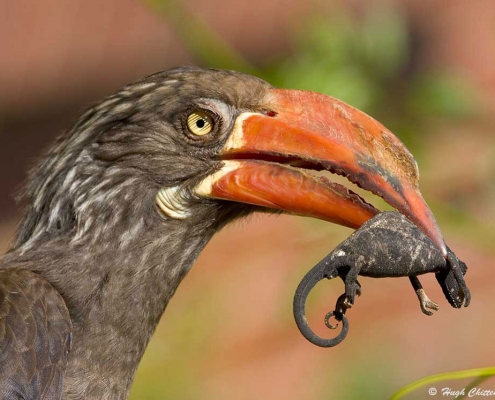 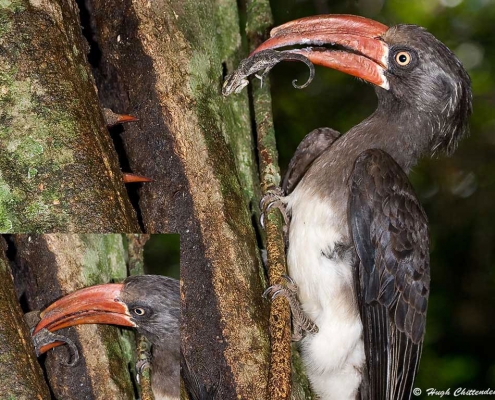 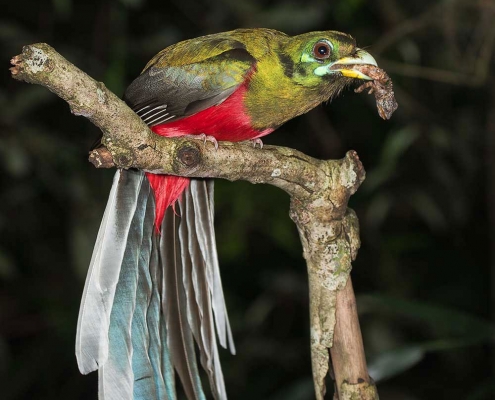 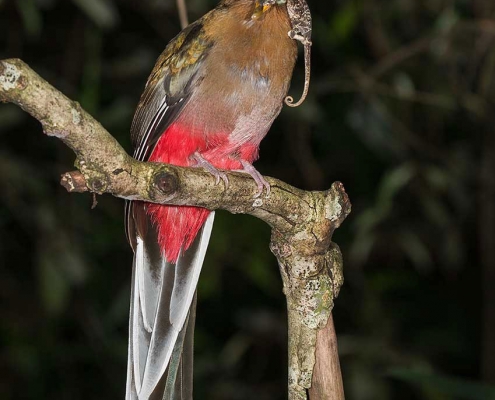 The list of predators is not complete until we mention other lizards, such as geckos and agamas.
Within lizards however, the worst enemy of chameleons are other chameleons. Most adults will not hesitate to eat their own kind or those of any other species.

This is a notification that can be used for cookie consent or other important news. It also got a modal window now! Click "learn more" to see it!

We may request cookies to be set on your device. We use cookies to let us know when you visit our websites, how you interact with us, to enrich your user experience, and to customize your relationship with our website.

Click on the different category headings to find out more. You can also change some of your preferences. Note that blocking some types of cookies may impact your experience on our websites and the services we are able to offer.

These cookies are strictly necessary to provide you with services available through our website and to use some of its features.

Because these cookies are strictly necessary to deliver the website, you cannot refuse them without impacting how our site functions. You can block or delete them by changing your browser settings and force blocking all cookies on this website.

We also use different external services like Google Webfonts, Google Maps and external Video providers. Since these providers may collect personal data like your IP address we allow you to block them here. Please be aware that this might heavily reduce the functionality and appearance of our site. Changes will take effect once you reload the page.